Marieke Gouda is an award-winning farmstead creamery producing some of the world’s best Gouda cheese in Thorp Wisconsin. Using only the milk from its Penterman Farm which milks approximately 375 cows right across the way from the creamery, Marieke Gouda handcrafts over 600,000 pounds of Gouda from start to finish every year in over 20 different flavors and ages.

Penterman Farm milks approximately 375 cows every morning and evening. Over half of that milk is pumped right into the creamery.

Within 5 hours of the first milking of the day, the milk is made into cheese, first by adding Cultures and Rennet to the milk which coagulates the milk and produces milk solids (curds). The curd is separated from the liquid whey and washed, then cut and put into round molds, pressed, and then brined.

After the cheese has brined for 60 hours, cheese makers paint a breathable coating onto the cheese that dries into a wax to protect the cheese. The cheese rounds are placed on Dutch Pine planks where it ages for at least 60 days.

Gouda originated in The Netherlands and is one of the most popular cheeses in the world. (While Gouda takes its name from the market town Gouda, no cheese was actually made in Gouda. Farmers and cheesemakers brought their cheese from surrounding towns to Gouda to sell in the marketplace.)

Gouda comes in many flavors and ages – from plain just aged 60 days to cheese that is aged for over 24 months. The longer the cheese ages, the more distinct and pronounced the flavor of the cheese.

Different flavors are made by adding herbs and ingredients with the cultures at the beginning of the cheese-making process. Some popular flavors include Black Pepper, Burning Melange, Cranberry, Foenegreek, Honey Clover, and Onion Garlic.

The Cows
The Barn
Cheese Making
The Cheese

Marieke Penterman and her future husband Rolf Penterman were raised on dairy farms in The Netherlands. In 2002 Rolf emigrated to Thorp Wisconsin where he and his brother bought a 300 cow dairy farm. Marieke moved to Wisconsin in 2003.

Once here, Marieke missed the farmstead Gouda cheese she grew up with and decided to pursue a Wisconsin
Cheesemaker’s License so she could make the cheese she loved so much. She also traveled back to The Netherlands to learn from two different Dutch cheesemakers the old-style way to make authentic Dutch Gouda cheese.

Marieke and Rolf purchase a much larger farm, build a new barn and milking parlor, and move Penterman Farm to its current location. Right after the barn was operational, they built the creamery on the same property along with a store and restaurant.

Today Penterman Farm is a thriving 750- head heard milking over 375 cows twice a day. Over half of the milk produced on the farm is pumped underground to the Marieke Cheese creamery, which makes cheese daily. Marieke Gouda continues to win national and international awards. To date, the company has earned 166 awards for its Gouda cheeses!

From Farm to Table 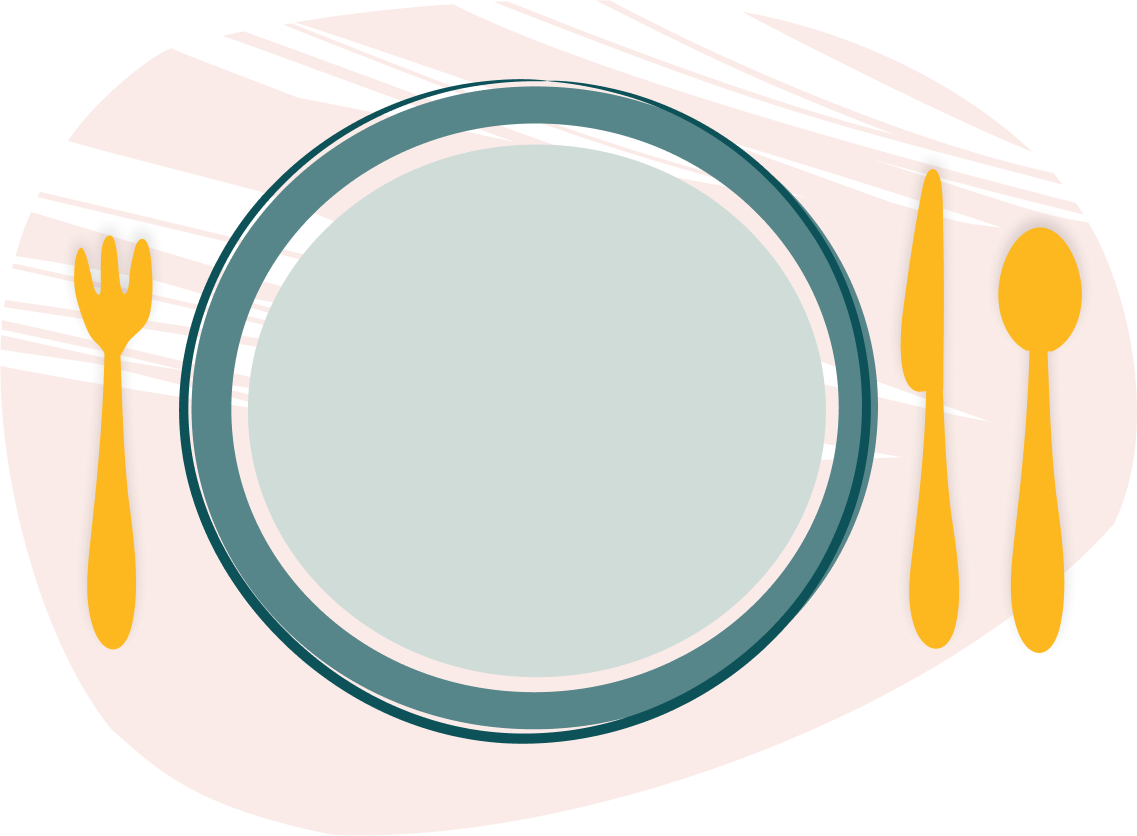